SEVEN! YOU ARE SEVEN TODAY!! 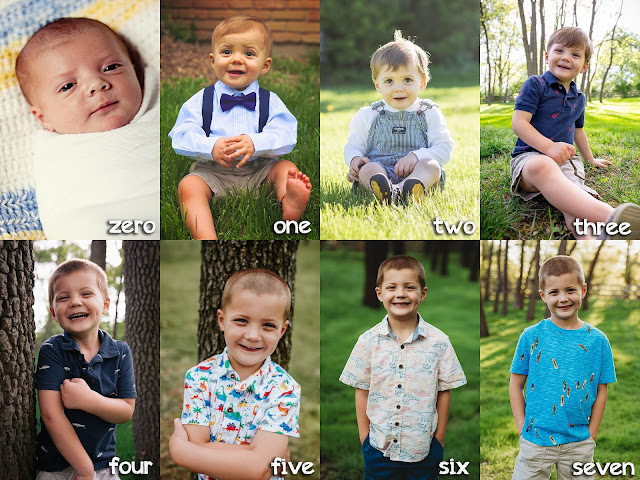 How on earth did this happen??!  You were just born like 5 minutes ago and now you are on this rapid path towards double digits faster than I can even comprehend.  I truly cannot believe you're seven: that just feels so darn old! GAHHHH!!

My biggest dude, my first babe is seven whole years old today and I am just obsessed as ever with him.  He's the sweetest, kindest, most energetic kiddo I have ever met and the amount he drives me crazy is quickly dissolved by his compassion and heart and excitement he has for literally everyone and everything he comes into contact with.

Keeping with tradition, we had a fun little photo shoot earlier this week to get Patrick's 7 year pics done and he did not disappoint! 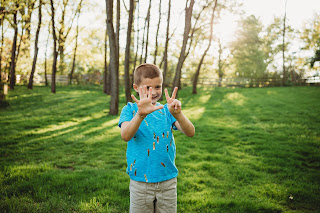 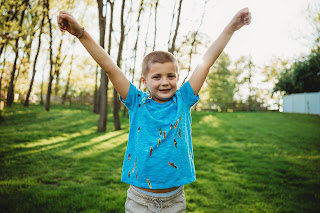 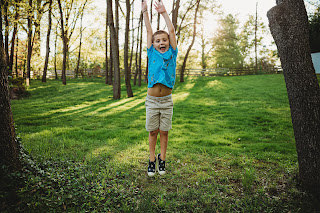 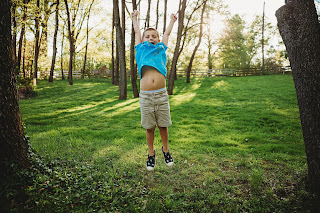 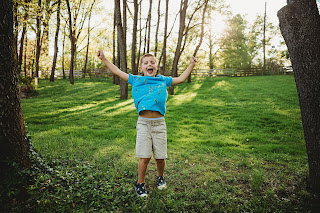 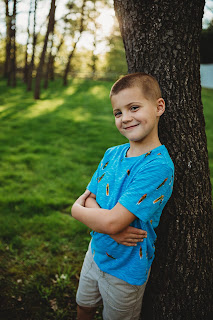 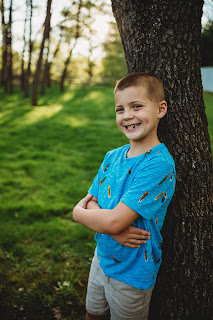 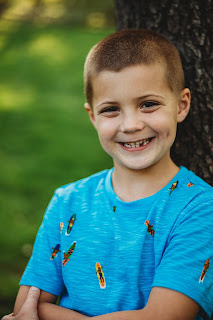 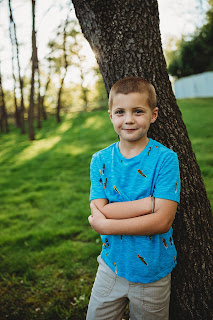 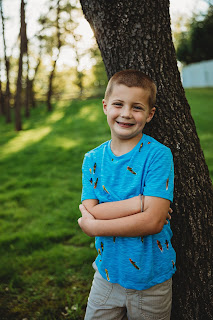 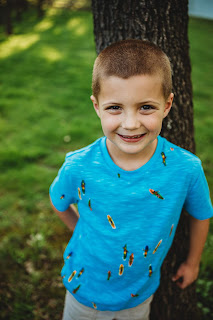 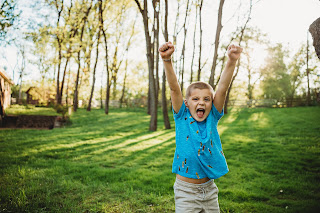 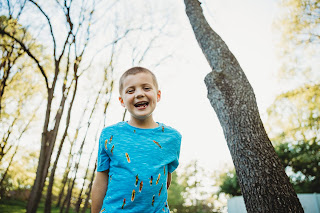 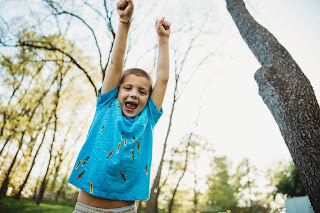 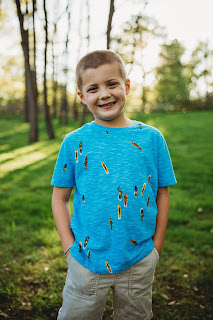 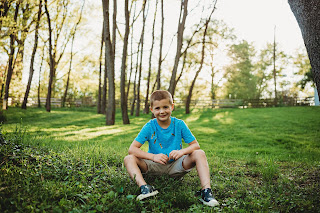 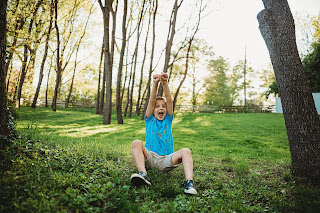 Golly, isn't he handsome or what??!?!  And I love that he's alllllll about taking pics too -- both posing for them and taking them!

Unfortunately no big party or anything for him this year due to the COVID-19 pandemic...but we hopefully will have a great day at home with all of the things he wants to do (ribs for dinner! S'mores for dessert over a fire! Campout in the backyard with dad!).

I think we've got his 7 year checkup coming soon -- if it doesn't get rescheduled -- but thought I'd leave you with my favorite mom stats until then!


Welp friends, that's all I've got for my little (BIG!) dude at SEVEN!  Gosh, I still cannot believe he's SEVEN!  It just seems so darn old!  Happy birthday to the dude who made me a mama.  Love you to the moon and back, and back again and again and again big guy!
Posted by Alexandria Mooney at Saturday, May 02, 2020