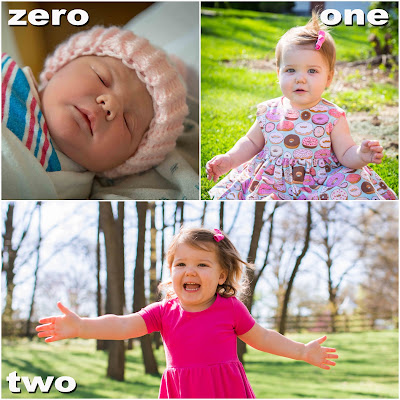 TWO.  Ro Boat is TWO.  I cannot believe it and then I can, because her big sister status has made her age instantly and seem like she's much older than her 24 months of age.  Plus, she talks pretty dang good so that makes her seem older in my book too.  But it for real feels like it was just yesterday we were welcoming her into our family and I was penning her birth story and now BAM.  She's two whole years old.  Time is absolutely sailing by. 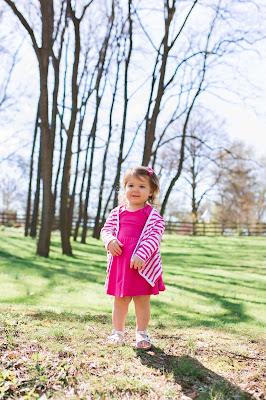 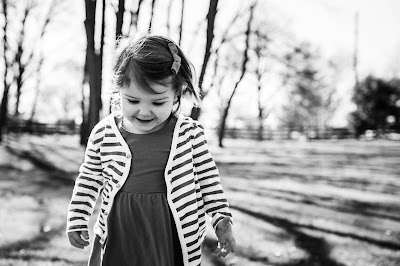 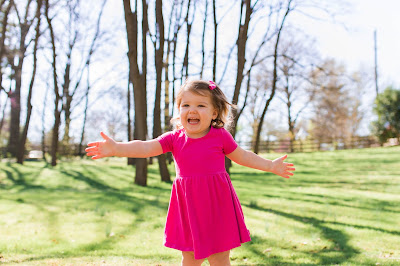 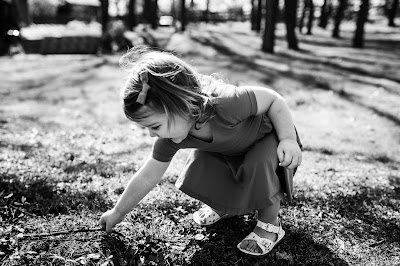 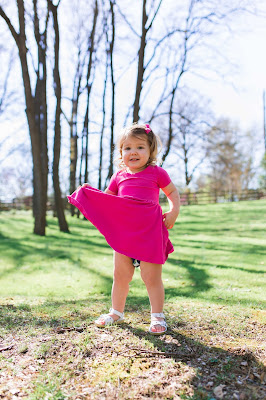 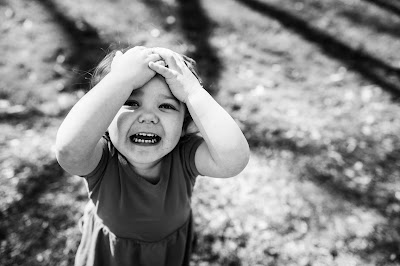 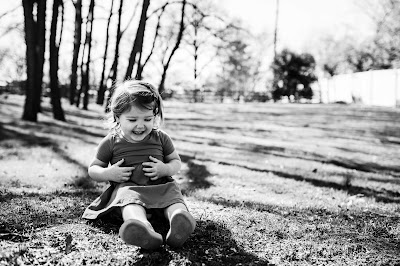 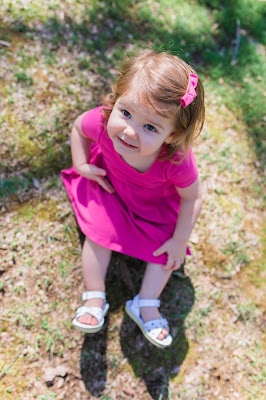 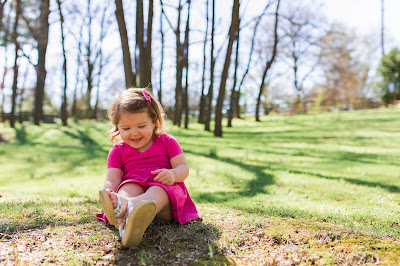 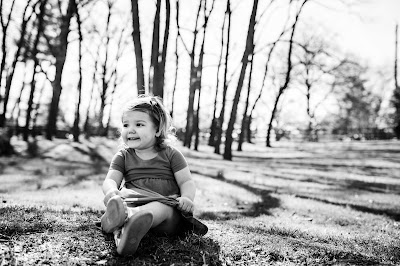 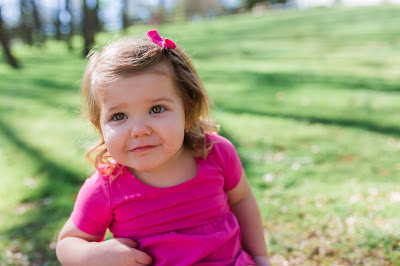 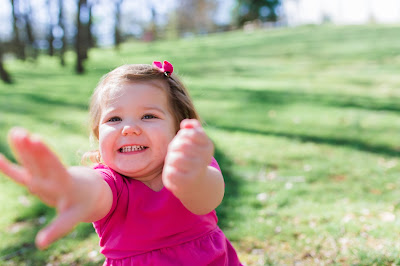 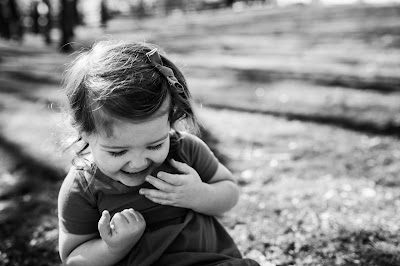 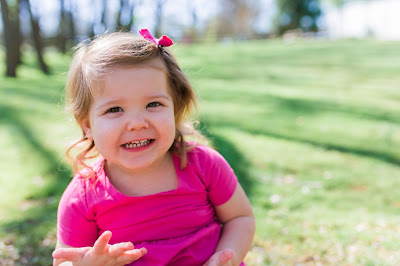 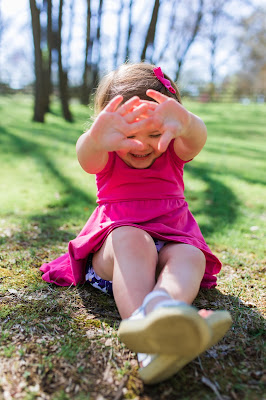 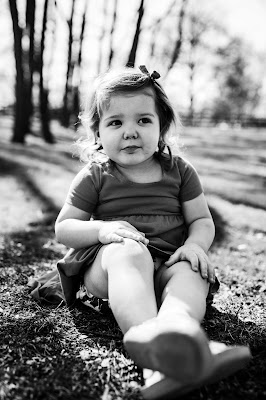 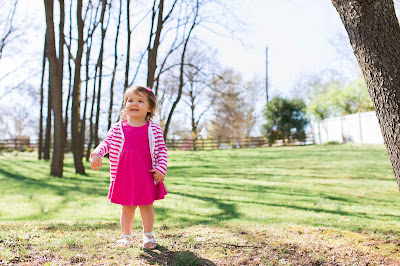 I always do a little photo shoot with each of the kiddos for their birthdays, and these ^^^ gems are what Rosie gave me for her big day.  I cannot believe how much bigger and older she looks than my last post about her at 18 months (or even 15 months and 12 months).  She looks like a giant and a little girl instead of a baby (or even toddler!).

We actually had her 2 year checkup today too (nice mom, aren't I to do that on her big day?! But no shots, so that was one perk) and that went so well! 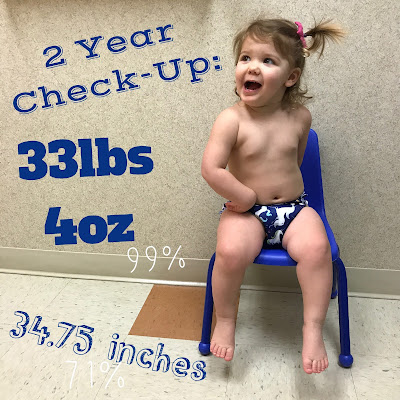 Ro is a happy, healthy, and BIG 2 year old!  She's off the charts for weight and fairly tall for her age too.  Her doc was impressed with her speech, understanding, and motor skills!  Rosie was her typical diva self being sassy and shy (then warming up at the end of the appointment, typical) but fortunately was good for all of the measurements and checkups she needed!  No shots at this appointment and she doesn't have to come back until she's 3! WOOT!

Anyways, Rosie's birthday party is on Saturday, so she's thrilled for cake and all of that good stuff...but until then and my post I'm sure I'll do recapping her party, I thought I'd leave you with some info about our Rosie girl at 2 years old.  Mom stats!  You're favorite, right?!! ;-)


So that's about all I've got to report on for our eldest gal's 2nd birthday!  She is a firecracker and sweetie and a sass pants all at once and we couldn't love her any more if we wanted to!  She is our little middle child and big sister and is just amazing and our family wouldn't be the same without her!  We love you so much Ro Ro!